GridAKL is home to events designed to connect, inspire and inform the innovation, tech, growth and startup ecosystem in Auckland. We have stunning purpose-built GridAKL spaces to suit all your events; from small and intimate meet-ups to large-scale conferences or exhibitions. 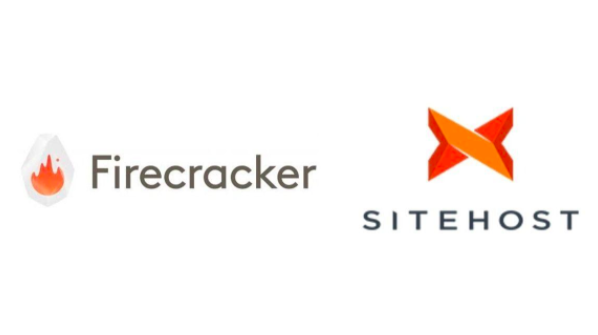 /serverless/NIGHTS is back! For our next and in-person meetup, we are having not only one but two exciting serverless talks on Tuesday, the 4th of August.

1. Firecracker: Behind the curtain of Lambda by Paulo Almeida (~30 mins)
Firecracker (https://firecracker-microvm.github.io/) is an open-source virtualization technology that is purpose-built for creating and managing secure, multi-tenant container and function-based services. It was developed at AWS to improve the customer experience of services like AWS Lambda and AWS Fargate. In his talk, Paulo will give an overview of how it works and do a live-demo afterwards.

2. Building a modern hosting platform using Serverless by Quintin Russ (~45 mins)
Running a web application on Serverless often requires a bunch of changes to your workflow and code – It doesn’t need to be this way. During this talk Quintin will explain the unique challenges of hosting your web application on serverless, some of the options currently available for doing so and show how you can deploy an unmodified copy of WordPress on a Serverless environment using Webslice, a modern cloud platform we have developed in New Zealand and will be launching to the world this year.

Bios:
Paulo is a DevSecOps Engineer at Roam. He started his career as a software developer but also wore many different hats such as Solutions Architect and R&D as well as DevOps Engineer. In all of those roles, he eagerly learned how to improve his coding skills by seeing technology from a different perspective. Paulo’s been contributing to several open-source projects and some of his code is used by a few of us such as the AWS SDK for Java and GitHub API (which is used by Jenkins Git integration) to name a few. He has a keen interest in reading source code of many open source projects, studying their data structures and train of thought as a hobby. Recently, he got interested in the Linux kernel development and that’s why he ended up playing a lot with firecracker 🙂

Quintin is the Technical Director and co-founder of SiteHost. He comes from a development background and has spent the last 16 years becoming an expert in more technologies than we have room to list. Quintin now runs enough infrastructure to ensure that he rarely gets a good night sleep, but he still happily gets up at 3am to look after our customers’ servers. Quintin also has a keen interest in security which has seen him invited to speak at several conferences. When he’s not looking after the SiteHost infrastructure he likes to play football and occasionally squash.

Thanks to Roam, Sitehost and Grid AKL for sponsoring this event and please remember that the entrance to the building after 5pm is now via the laneway (GridAKL | John Lysaght Building, 124 Halsey Street, Wynyard Quarter). As always, we’ll have pizza and drinks and we’re looking forward to seeing you!